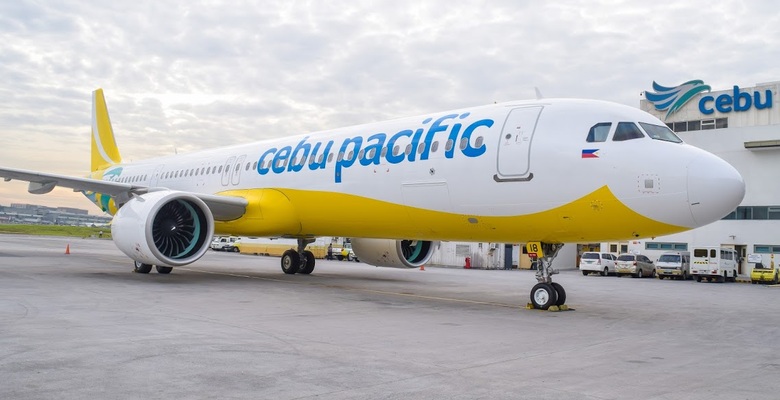 A close friend of the newly elected president, Ferdinand Marcos Jr., has taken control of the second airport in the Philippines, Mactan Cebu.

Mactan Cebu International Airport, the second airport in the Philippines, is being taken over by a local business, Aboitiz Group. President Ferdinand Marcos Jr.’s top travel and tourist advisor, Sabin Aboitiz, is in charge of the group.
The Philippines’ capital, Manila, is located 350 miles (565 kilometers) to the south on the central island of Cebu, which also serves as a major economic and tourism destination. Cebu Pacific Air, Philippine Airlines, and Cebgo, Cebu Pacific’s regional brand, all have bases at CEB. Flights to Manila take around one and a half hours. Nikkei Asia reported on Saturday that Aboitiz Group has agreed to acquire a stake in CEB’s developer and operator, GMR Megawide Cebu Airport Corporation.

A rubber stamp should be used for official approval.

If the government accepts the agreement, Aboitiz would buy a 33.3% interest in the business controlled by Mega Wide Construction and its Indian partner GMR Airports International. Aboitiz will pay 9.5 billion pesos ($167 million) for that stake and additionally, it will spend 272 million dollars ($15,5 billion) on exchangeable notes that will become shares in 2024, giving it ownership over the airport. The controlling share is worth 25 billion pesos, or $439 million, as a result of such deals.
President Marcos’ Private Sector Advisory Council, a group of influential businesspeople working to assist the new administration’s economic objectives, is led by Sabin Aboitiz. As part of the (then) government’s efforts to privatize the airport, Aboitiz failed to get a 25-year contract to expand and run the airport in 2014. Megawide/GMR, a business that Aboitiz is now removing from the control of the airport, won that tender. Politics and business in the Philippines are seldom without intrigue.
According to ch-aviation.com statistics, Cebu Pacific Air is based at CEB and has a fleet of 52 aircraft, 46 of which are currently in use. The A320 series of aircraft, the majority of which are under five years old, dominate this all-Airbus fleet. The airline has 20 A320-200s, seven A321-200s, eight A320neos, and ten A321NX aircraft in its fleet. Three A330neos and four A330-300s make up the wide-body fleet. In addition, it has 47 A320/321neo and A330neo Airbus planes on order.

Airport traffic is increasing this year.

Cebgo, a subsidiary of Cebu Pacific, has a distinguished history. As South East Asian Airlines, it began operations in 1994. Following 2013 and 2015, respectively, Tigerair Philippines and Cebgo also have a fleet of just one kind of aircraft, consisting of 14 ATR 72-600s, two ATR 72-500fs, and six ATR 72-500s, with two further ATR 72-600s on order. The airline only runs 29 flights to 26 domestic destinations. Comparatively, Cebu Pacific Air operates 84 flights, flying to 52 destinations across 15 nations.
The airport has had a very difficult few years, but judging by this year, it is on the road to recovery. In 2019, CEB handled 12.7 million passengers, of which 8.4 million were domestic and 4.3 million were foreign. This year was considered the benchmark. This decreased to 2.7 million in 2020 and fell once again the following year, to 1.33 million. Travel within the United States decreased throughout the three years from 8.4 million in 2019 to 1.16 million last year, while travel outside decreased from 4.3 million to 167,500 last year.
For the new owners, CEB’s handling of 2.42 million domestic and 238,000 foreign passengers in the first seven months of 2022 is more encouraging. By the end of July, CEB had handled about 2.66 million passengers, more than double both the total volumes for 2021 and 97% of those for 2020. Nonetheless, nowhere near the 12.7 million in the year before the outbreak.