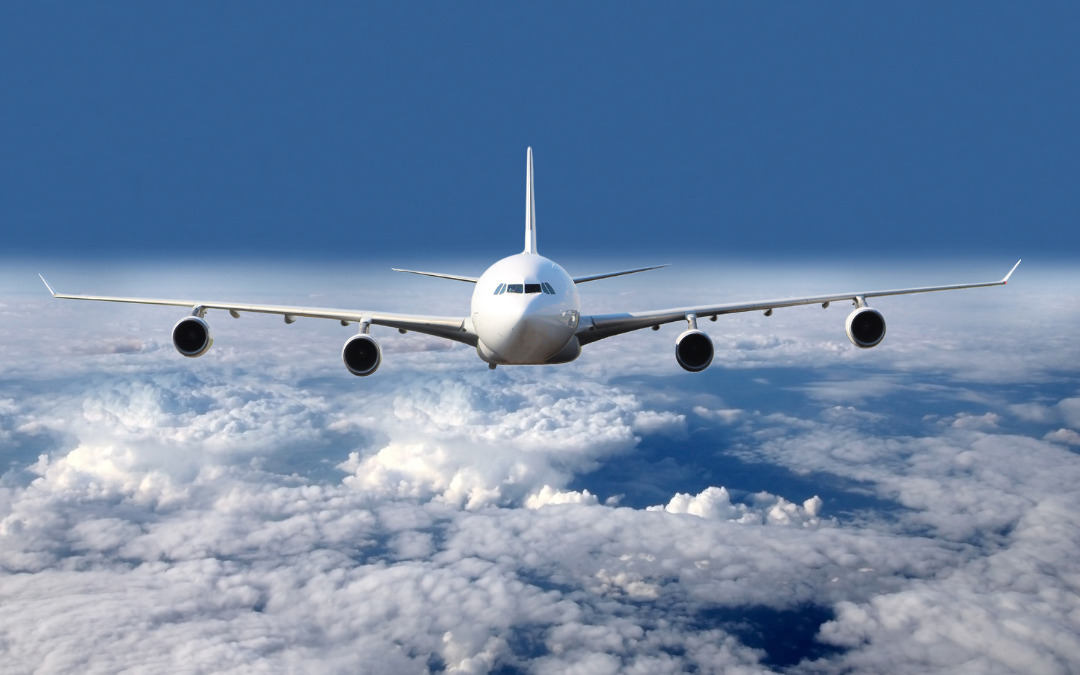 Joby Aviation, Inc., a California-based business creating all-electric aircraft for commercial passenger usage, said today that it has formally submitted an application for the certification of its ground-breaking aircraft design for use in Japan. The announcement follows earlier today’s confirmation by Japanese and American regulatory authorities that they have reached an agreement to provide a streamlined approval procedure for American applicants who wish to validate their eVTOL (“electric vertical take-off and landing”) aircraft designs in Japan.

The confirmation of an FAA (“Federal Aviation Administration”) “type certification” submitted by Joby to the Japan Civil Aviation Bureau (“JCAB”) is said to be a first of its kind and a prerequisite for the introduction of aerial ridesharing services in Japan. Joby intends to link people and cities through quick, noiseless, and emissions-free flying with its five-seat, piloted eVTOL aircraft.

“We’re incredibly excited about the potential for electric aerial ridesharing to offer a new form of clean and affordable urban and regional connectivity across Japan. With 92% of residents living in urban areas, we have a spectacular opportunity to save people time in congested cities like Tokyo, Yokohama, and Osaka while also reducing their impact on the environment.”

We firmly think that a cooperative approach to regulation promotes higher safety and that Japan and the U.S. are continuing to play a leadership role in the adoption of climate-friendly transportation by cooperating on certification. Joby has had relationships with Japan for a long time, and in 2018 it welcomed Toyota as a strategic partner. Toyota is Joby’s largest outside investor, contributing their knowledge in developing manufacturing processes and high-volume production, as well as investing approximately $400 million so far. In order to introduce aerial ridesharing services to the Japanese market, Joby also partnered with ANA Holdings Inc., the country’s largest airline, earlier this year. The Ministry of Economy, Trade, and Industry founded the Public-Private Conference for the Future Air Mobility Revolution in Japan, and Joby is a member of it. The conference’s goal is to hasten the adoption of aerial ridesharing in Japan. To demonstrate that an aircraft complies with safety requirements and is prepared for commercial operations, type certification is a multi-year procedure that involves meticulous testing and documentation across every aircraft system. All aircraft, large and small, go through similar types of certification procedures; this method has helped make air travel one of the safest modes of transportation currently accessible. The media package for Joby contains pictures and videos of its aircraft.

A California-based transportation business called Joby Aviation, Inc. is creating an all-electric vertical takeoff and landing aircraft that it plans to use in cities all around the world as part of a quick, quiet, and practical service.