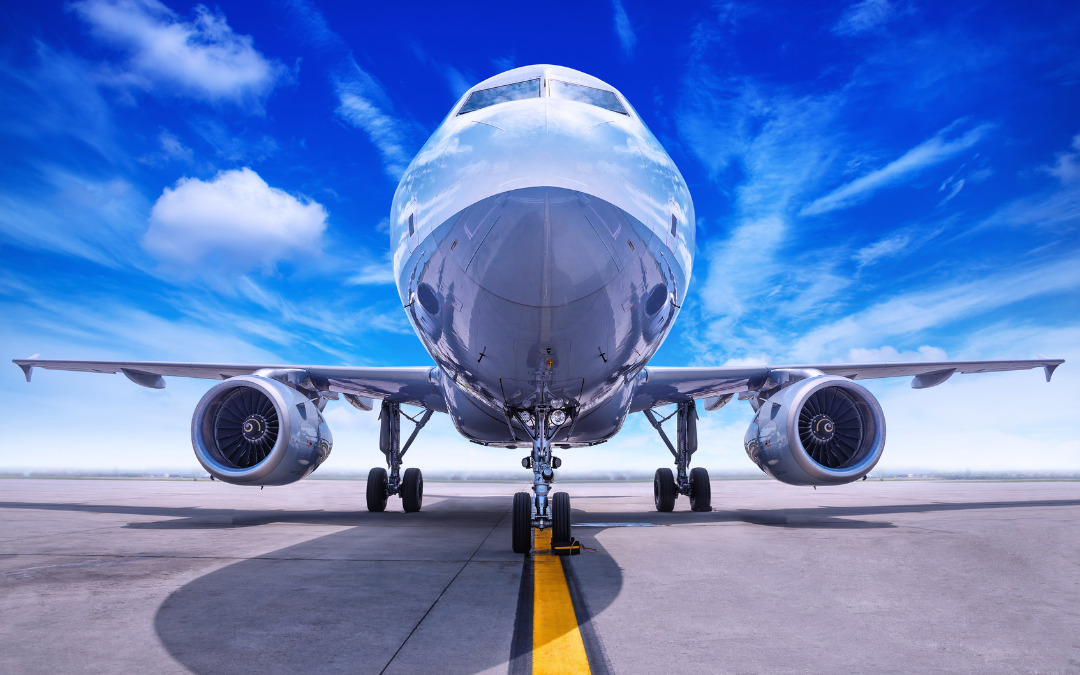 Calibrate, an internal apprenticeship program that will assist expand and diversify United Airlines’ pool of aircraft maintenance technicians, was just introduced by the airline (AMTs). The airline intends to teach more than 1,000 individuals at approximately a dozen locations by 2026, with the objective of having at least half of them be women or people of color. The first class will begin in Houston the following week. In the 36-month Calibrate program, members “earn and learn” by receiving compensation while undergoing full-time training and certification. Participants avoid the expense of attending a technical school, which can cost up to $50,000 because they are paid while they train.

“Calibrate is a great opportunity for people who are interested in pursuing a rewarding career as an aircraft technician but don’t have the resources or support they need to attend traditional technical schools or colleges, This program will provide life-changing opportunities, help to diversify our workforce and give us access to an even bigger pool of talented, qualified, motivated people.”

The International Brotherhood of Teamsters (IBT), United, and the Federal Aviation Administration created the apprenticeship program to speed up the process of becoming a United AMT and expand the airline’s pool of facility technicians and mechanics. The second cohort of Calibrate apprentices is anticipated to begin in early 2023, also in Houston, and to spread to more than a dozen additional sites, including San Francisco and Orlando. The program will put a strong emphasis on providing apprentices with the practical experience and academic instruction they need to pass the tests and earn their A&P Certificate. Participants will also receive mentorship from United’s top-notch technicians, forging bonds and gaining union seniority as they advance through the program. The Aviation Maintenance Technician profession has been well-marketed by the Airline Division, “said Sean O’Brien, general president of the Teamsters International Union. “This program fosters the variety for which the Teamsters are renowned and will offer excellent employment opportunities for both our existing Teamster members and the next generation. At the top of their pay tier, United’s approximately 9,000 highly qualified and licensed airplane maintenance technicians receive combined earnings and benefits of more than $140,000. These are highly specialized employment; the airline aggressively seeks candidates from trade schools and the military, and United offers entry-level positions as a pathway into this field of work. The current Vice President of Line Maintenance at United Airlines was formerly an airplane mechanic. In 50 locations across the world, United now employs Base Maintenance AMTs, Line Maintenance AMTs, shop-based AMTs, inspectors, and other qualified specialists. Later this year, Raleigh-Durham, N.C., and early 2023 will see the opening of new line maintenance facilities, along with Fort Myers-Southwest, FL, and Nashville, TN.

President Biden will be joined by Kate Gebo, United’s executive vice president of human resources and labor relations, as the administration wraps up its summer-long Talent Pipeline Challenge. Employers are urged to develop, expand, or support local training models to hire, train, or recruit individuals in their industry as part of this nationwide call to action, paving the way for women, people of colour, and underserved workers to obtain decent employment.

The largest combined order in the airline’s history and the largest by a single carrier in the previous ten years was made by United last year when it announced the purchase of 270 new Boeing and Airbus aircraft. The airline intends to add more than 50,000 people by 2026 to support its “United Next” plan, including tens of thousands of high-quality, unionized positions. United is on target to hire more than 15,000 new team members this year alone, and it anticipates doing the same in 2023, including 7,000 maintenance workers by 2026. United has already hired over 800 maintenance specialists this year and anticipates hiring 2,000 in 2023.

The only major U.S. airline to own a flight school

The airline had aimed to train about 5,000 new pilots at the school by 2030, at least half of whom should be women or people of color. However, United officially opened the United Aviate Academy earlier this year, welcoming the first class of student pilots, 80% of whom were women or people of color, exceeding the airline’s goal. United Aviate Academy will give thousands of students, including women and people of color, the chance to pursue a career as a commercial airline pilot, one of the most lucrative jobs in the business, thanks to scholarship promises from United and JPMorgan Chase.