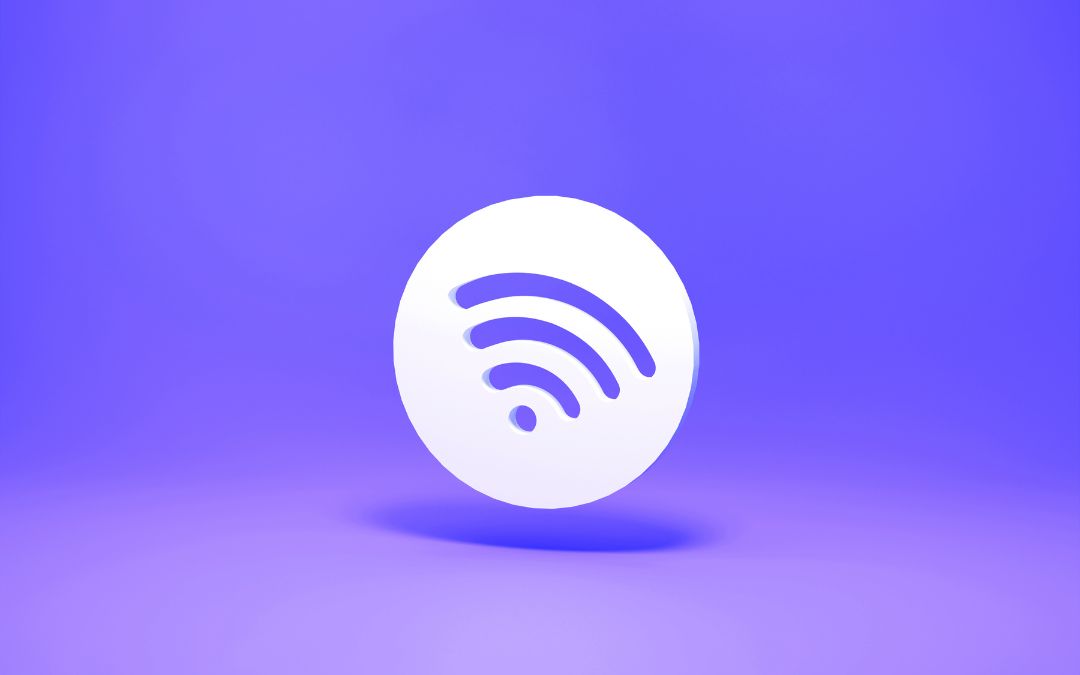 Technology is making rapid progress as the innovative thinking of people is increasing day by day, new methods for wireless networking has been evolved of which our present topic Wi-Fi is the most accepted technology.

Passenger surveys show growing demand for connectivity in the cabin. IATA‘s 2014 global passenger survey reveals that 80% of the passengers would use Wi-Fi if offered on board a flight. According to the 2014 APEX passenger experience study,

1 in 3 passengers indicated that in-flight connectivity is the single most needed area of improvement by airlines while 90% of passengers would give up other amenities to have a better in-flight internet experience. Back in the dinosaur days, being on an airplane meant being disconnected from everything and everyone. No friends. No family. No work. But with the advent of inflight Wi-Fi, now you can do what needs to be done and have some time left over for those cat videos – hey, we don‘t judge. Once your Wi-Fi-enabled plane is above 10,000 feet, simply choose the appropriate inflight Wi-Fi network from your available network list to log in. There‘s no need to create a separate account or sign up with your credit card to access the inflight service. Inflight connectivity services have evolved and consumers want to Browse the web and stream video more like their home experience. Only ViaSat, by leveraging our leadership in high-capacity Ka-band satellite technology, is poised to respond to the simultaneous growth of taking rate and bandwidth demanded by passengers. The Exede service is capable of delivering 12 Mbps to each passenger on the plane no matter how many connect. Competing in-flight services are based simply on an aggregate amount of bandwidth to the plane that leaves passengers contending for service. With the Exede service, airlines can let business and leisure travelers do more in the air than they thought was possible, including video chats and streaming media. This is the only service that lets everyone use the Internet the way they want. Our service offers the best experience to the passenger while the economics of Ka-band give a sustainable advantage to the airline. Mobile phones have been a common feature of many people‘s lives since the mid-1990s, but for much of the time since, they‘ve been banished from the world of air travel. It‘s almost become second nature to just switch devices off when entering an aircraft – that was until handset manufacturers began loading their products with an intriguing new feature called ‗flight mode‘. By removing the majority of signal-transmitting capabilities, this setting allows passengers to use their devices without any risk of interfering with the aircraft‘s internal systems. This was obviously a significant step forward but there‘s still something major missing: connectivity.